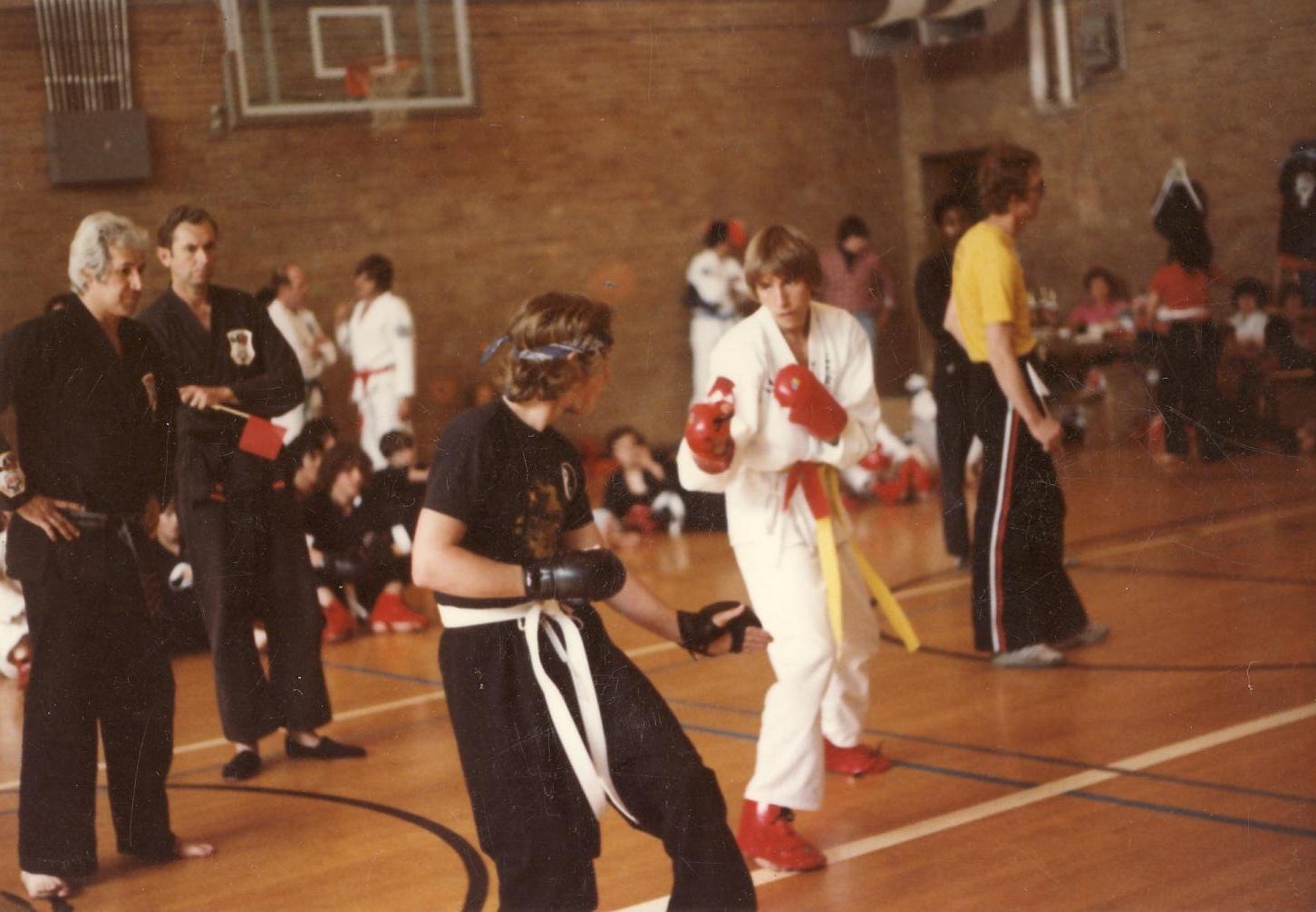 Above: 1982 Dante's (center with headband) in engaged in hand-to-hand tournament combat match, at the ripe age of 17!

Dante began competing in Kendo/Kumdo tournaments in 1997 under Headmaster of the Jochun Kwan Dojang, Inkee Lee. Dante holds a 3rd Dan Blackbelt (under AUSKF) and has competed in several tournaments, and trained with several renowned nanadan (7th Dan) & hachidan (8th Dan) head coaches' across Korea, Japan, and the US.

Today, Dante also encourages others in Kendo Competition to develop a strong & disciplined spirit, a healthy self confidence and to most of all, to have fun. 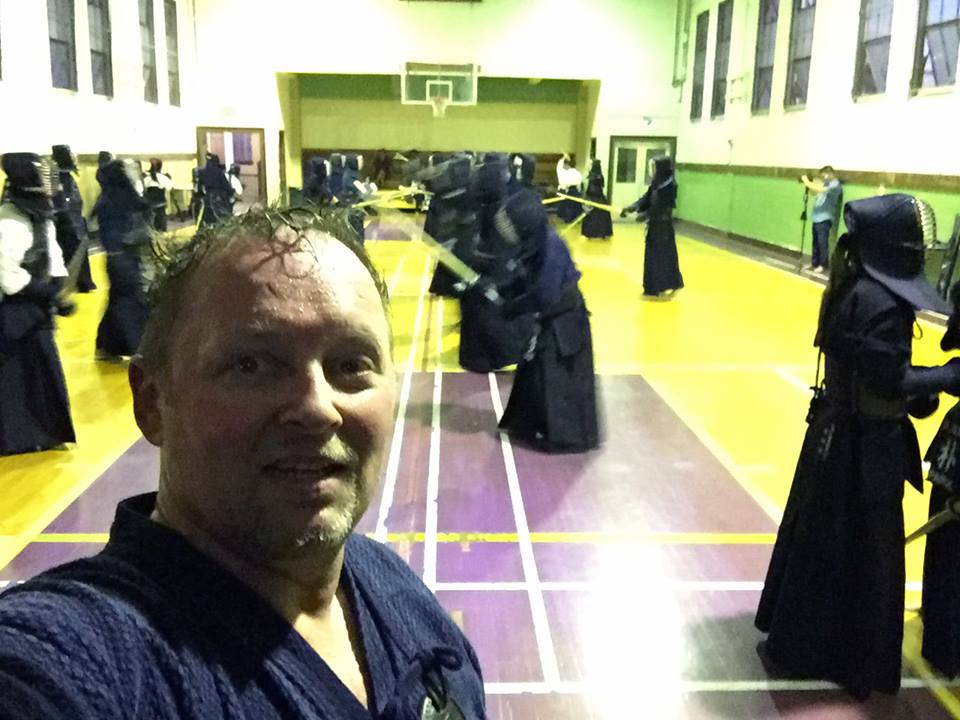 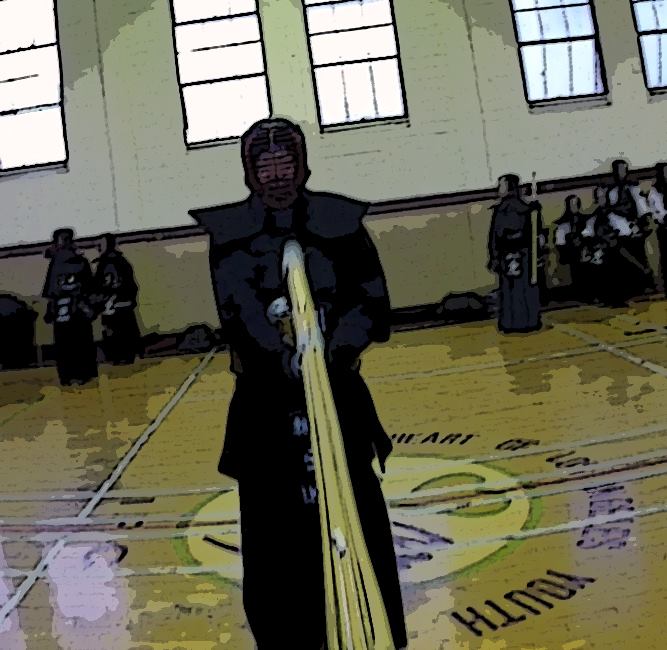 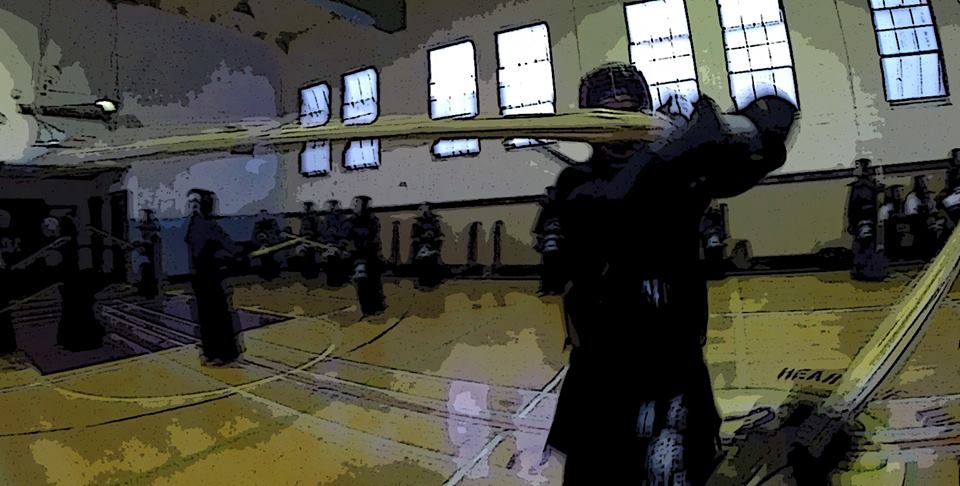 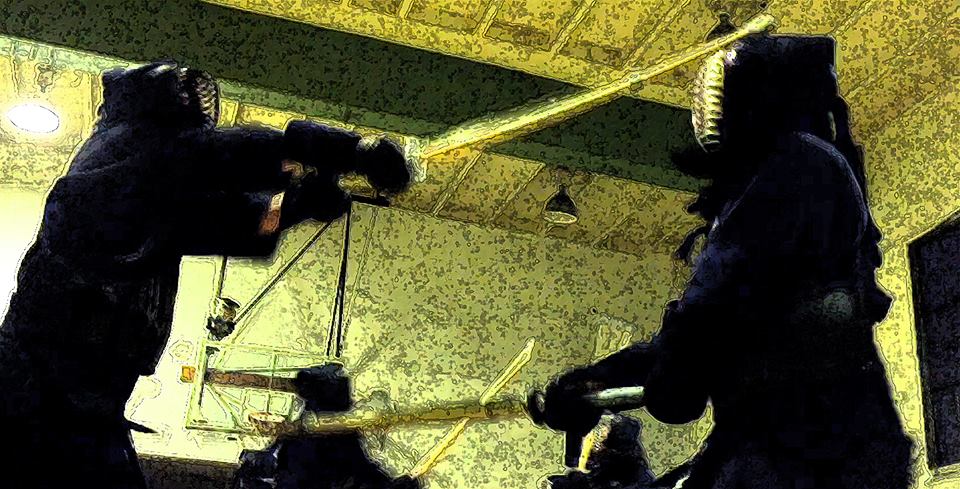 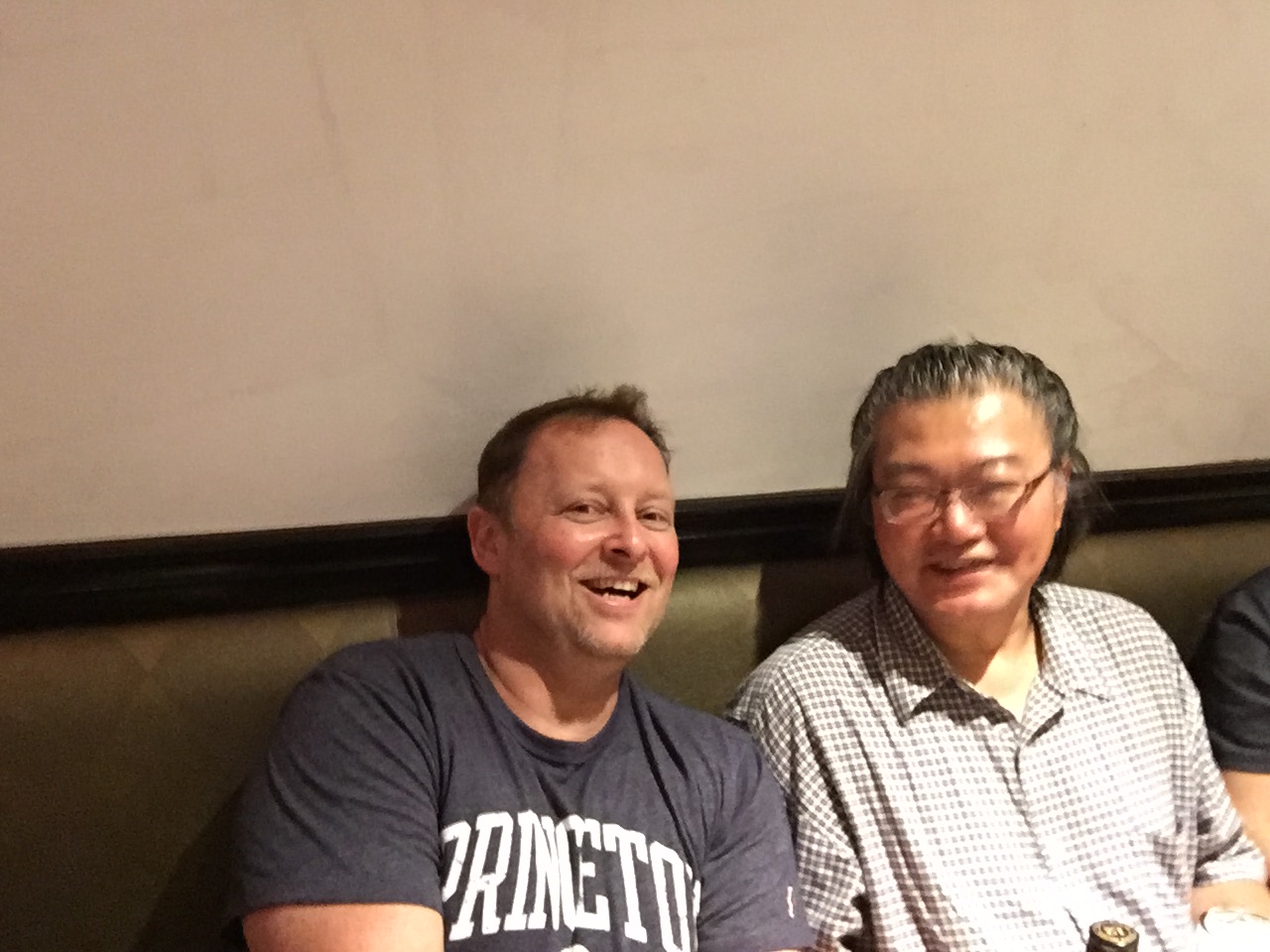 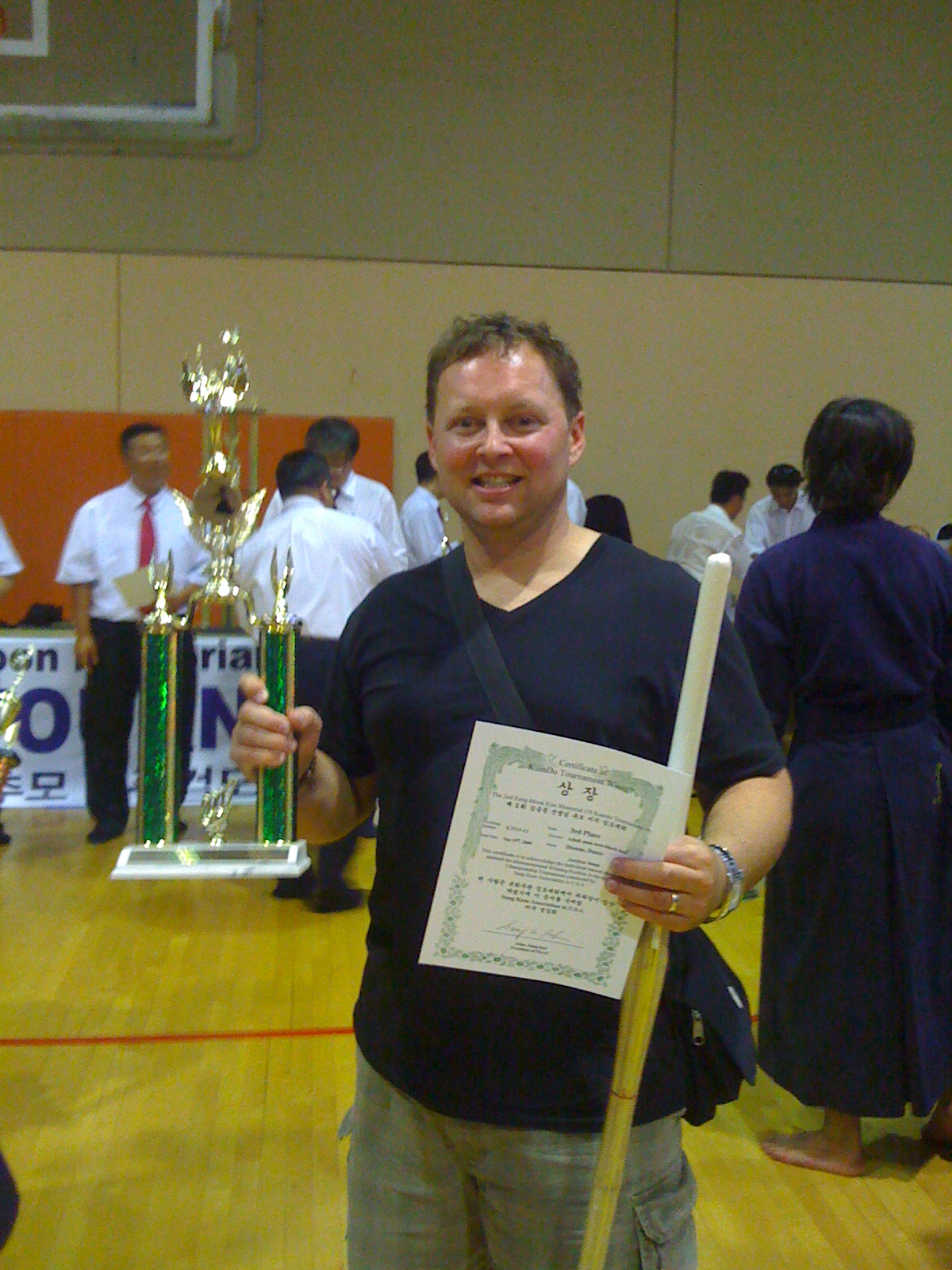 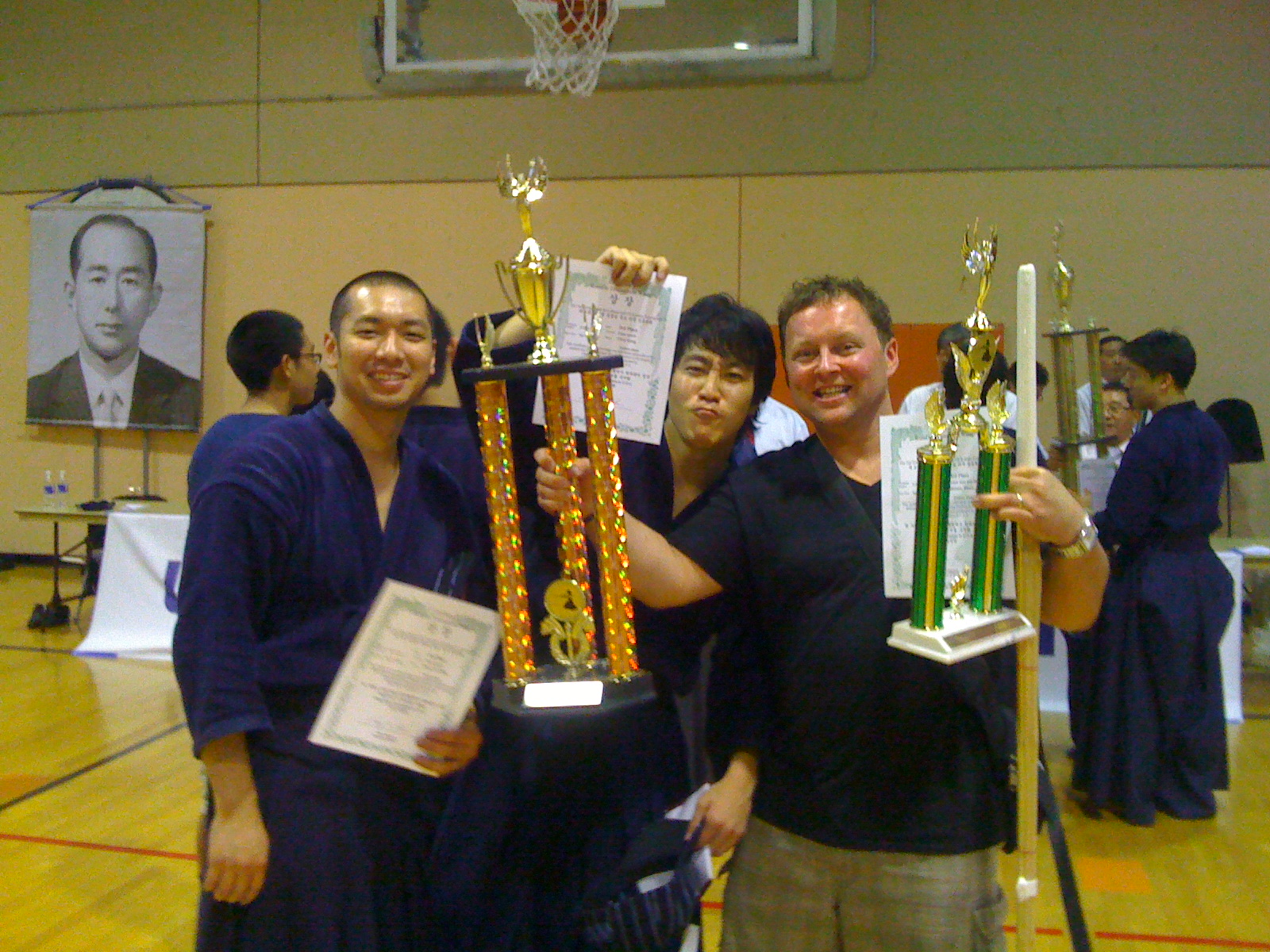 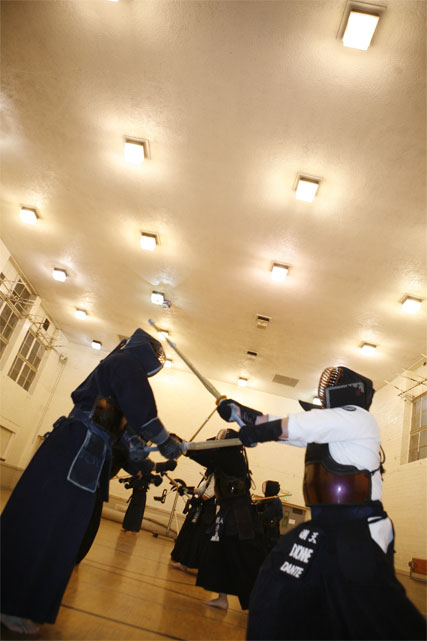