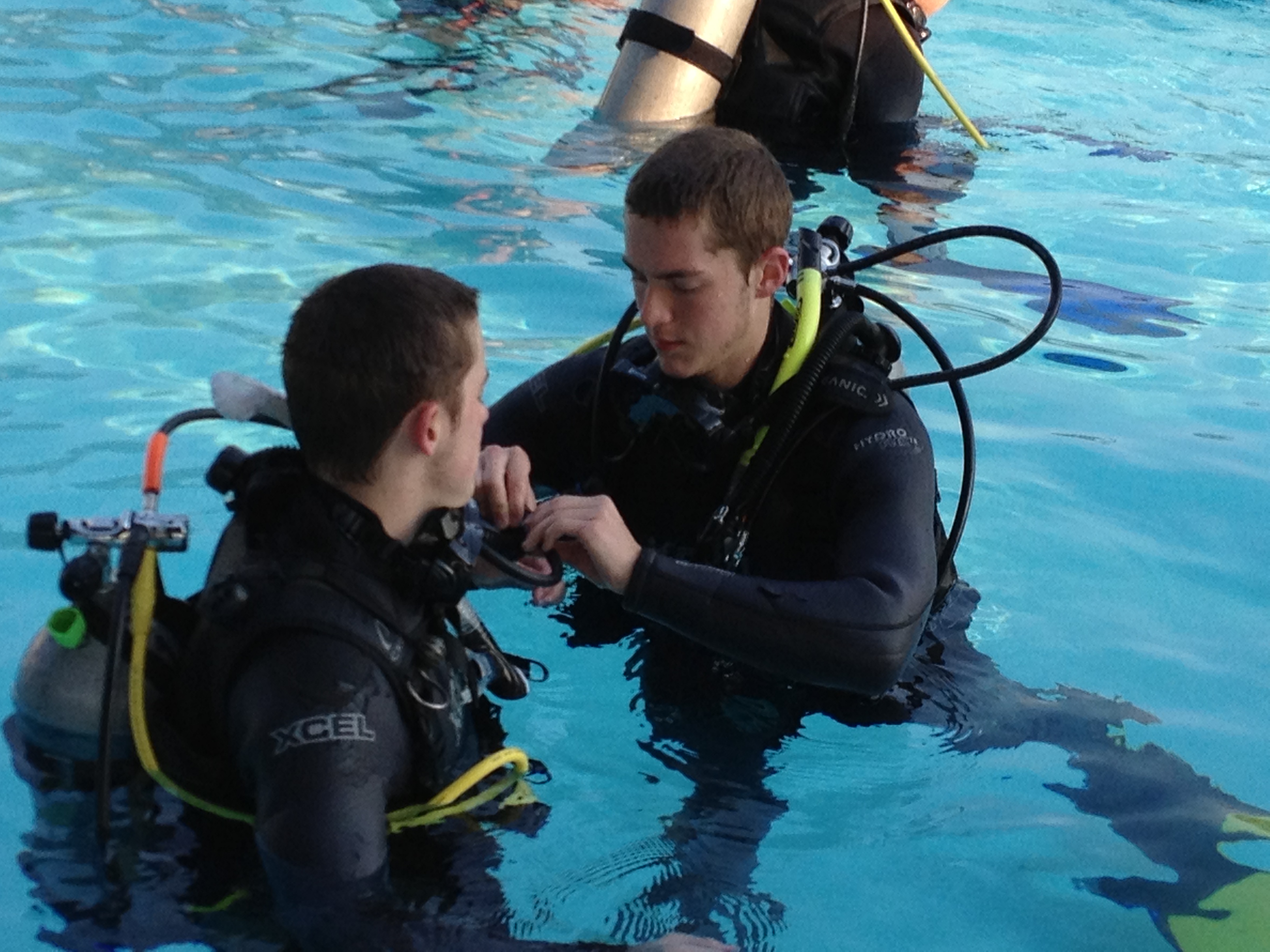 Although Dante dreamed of doing recreational scuba diving since he was a young lad watching Lloyd Bridges in episodes of Sea Hunt and bud with Flipper, he finally completed his PADI certification in the spring of 2001. Since then, Dante has went on obtain his advanced open water diver, night diver, and search & rescue certifications. Dante owns his own scuba gear and is hoping to obtain his PADI Master Diver certification by 2015.

In 2006 Dante began training his sons towards the goal of scuba certification. In 2008 Dante's eldest son completed his first dive (youngest had equiptment complications) and in 2009 both son's are preparing for their PADI certification (which they completed in 2013).

Places Dante has been Diving (so far): 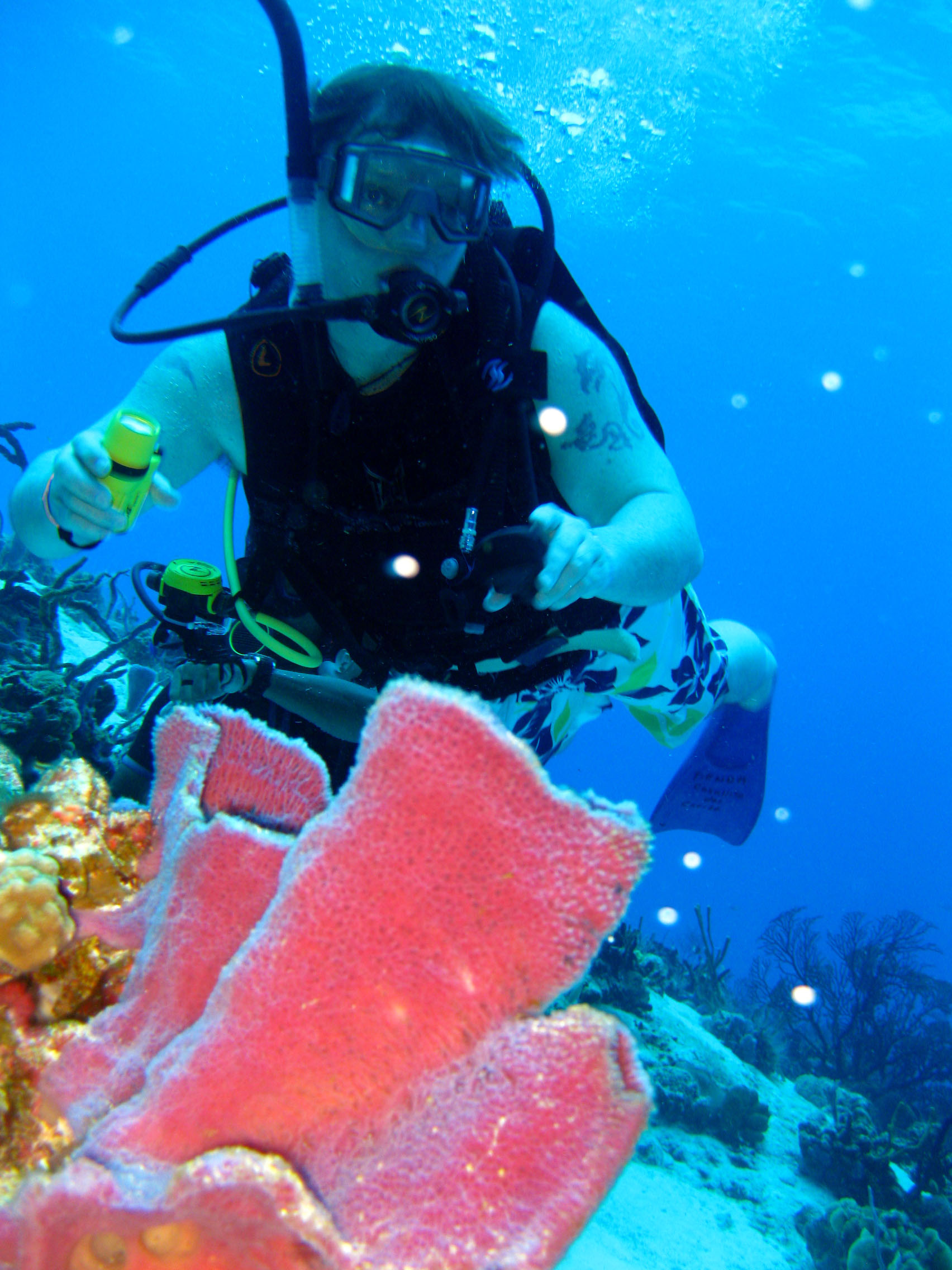 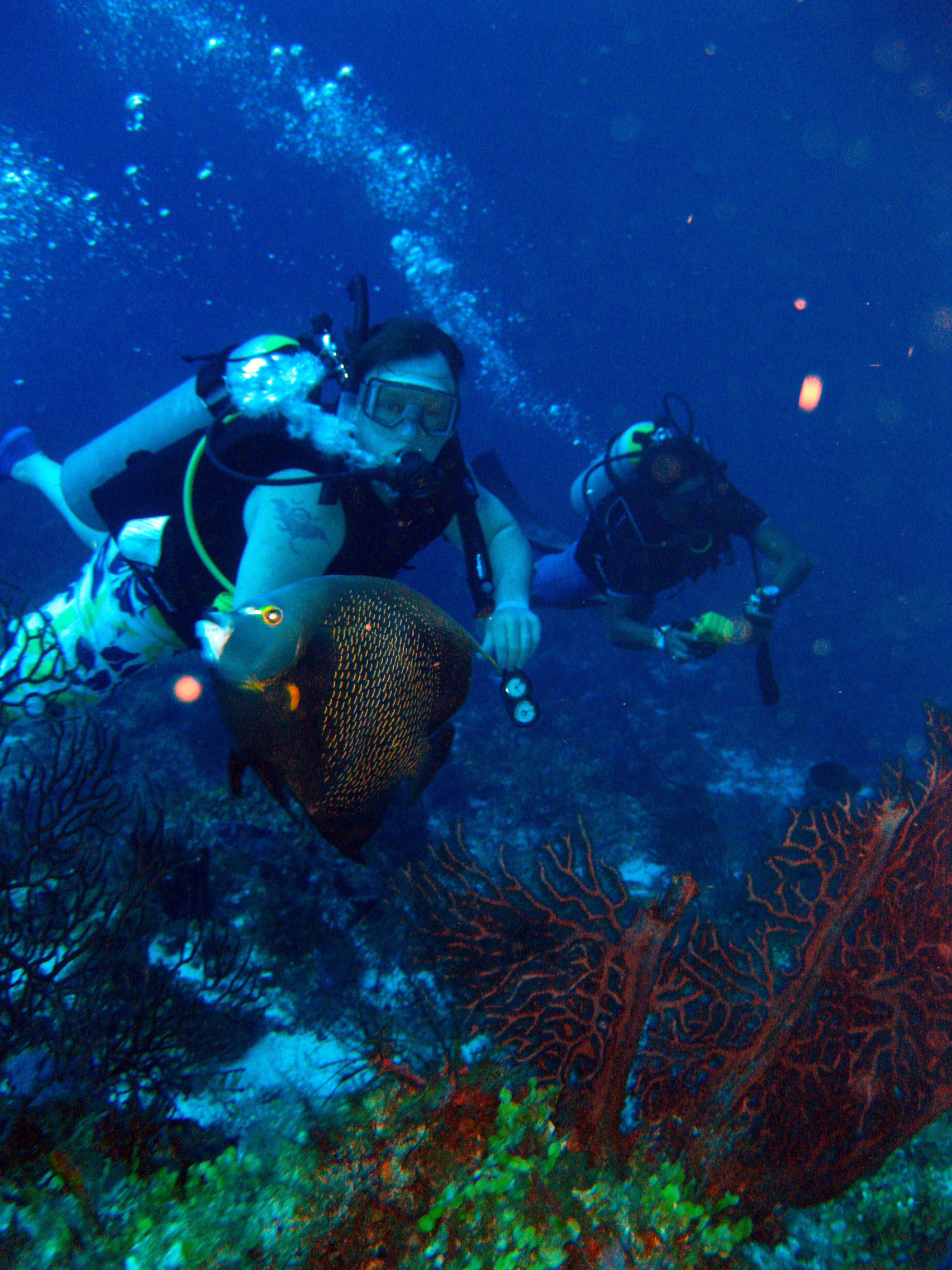 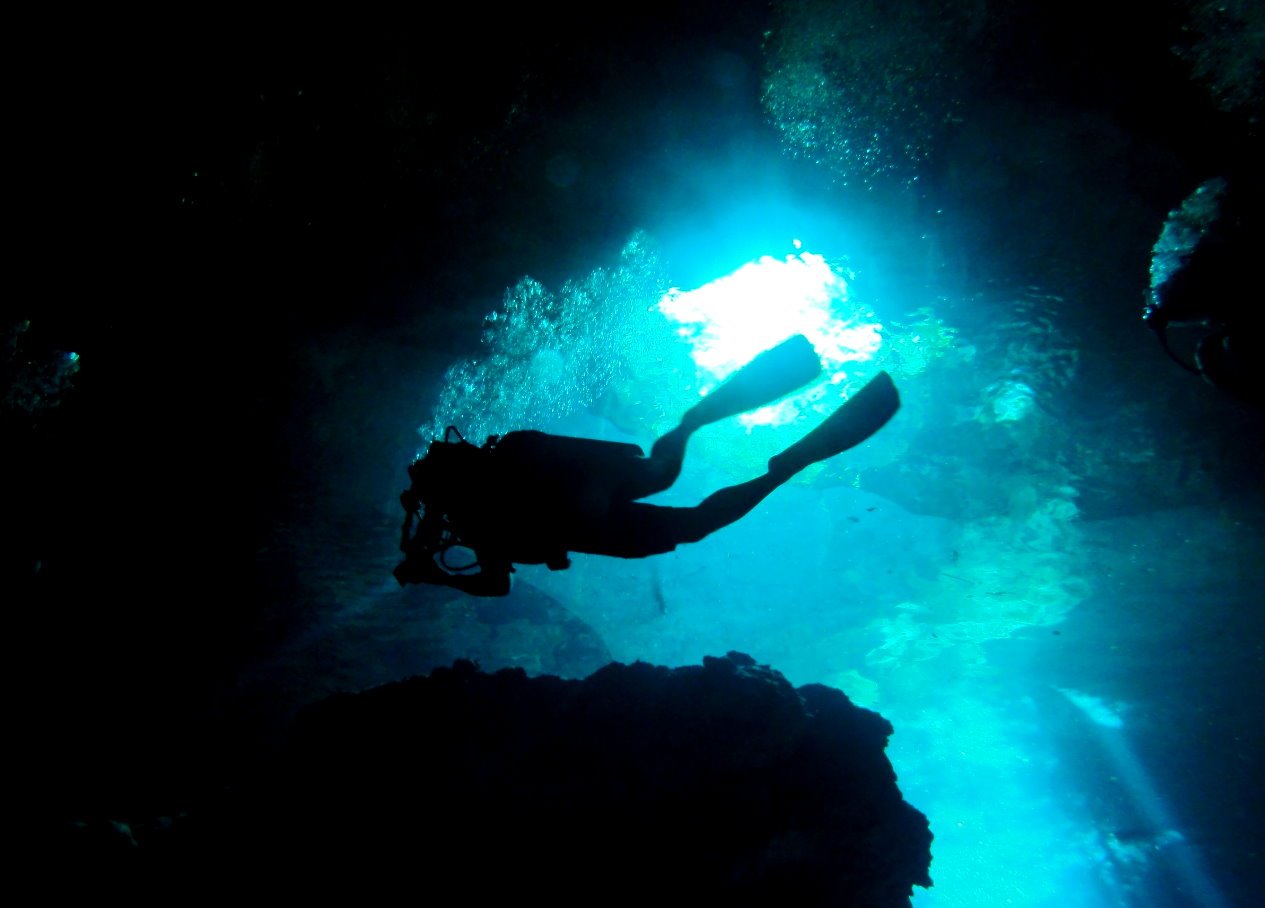 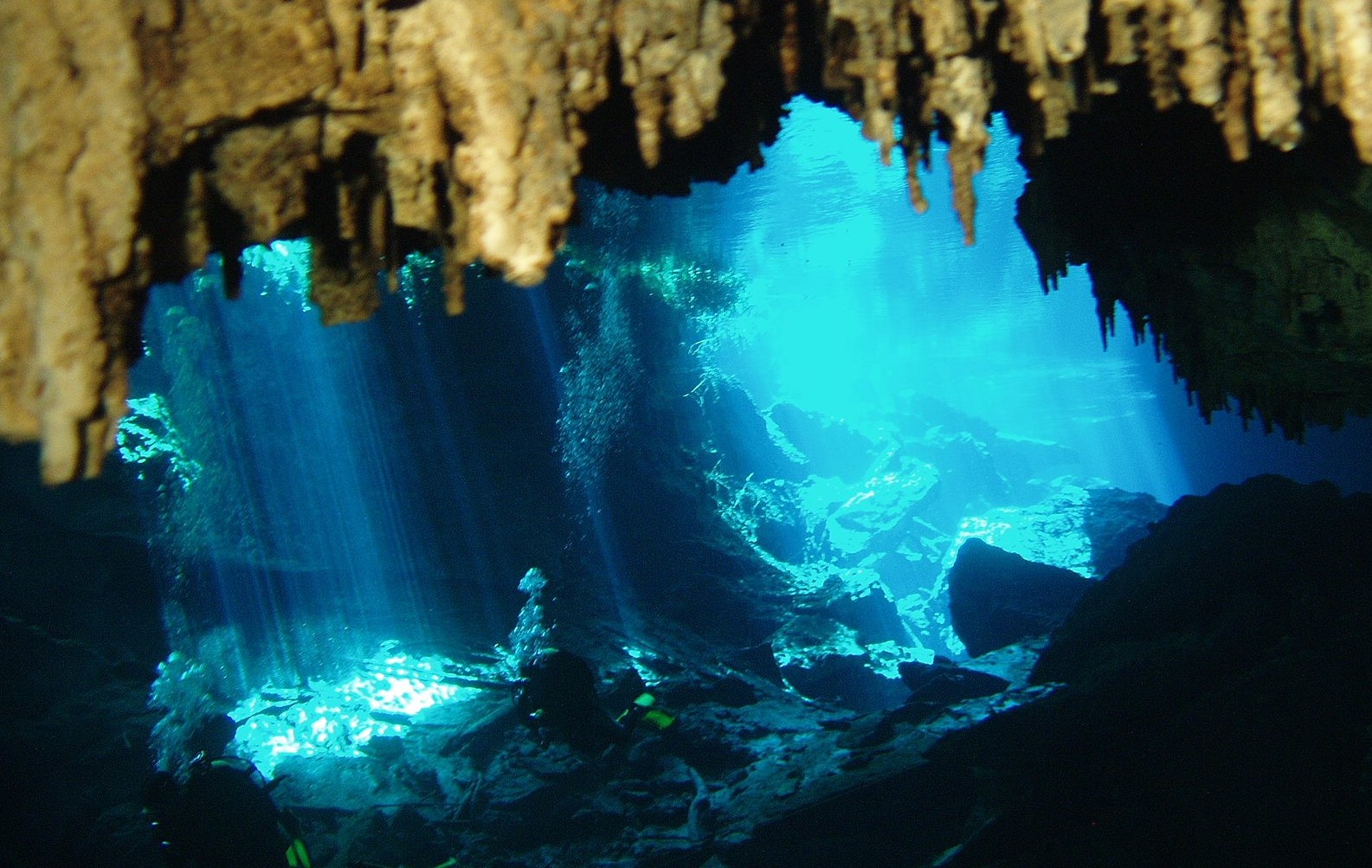 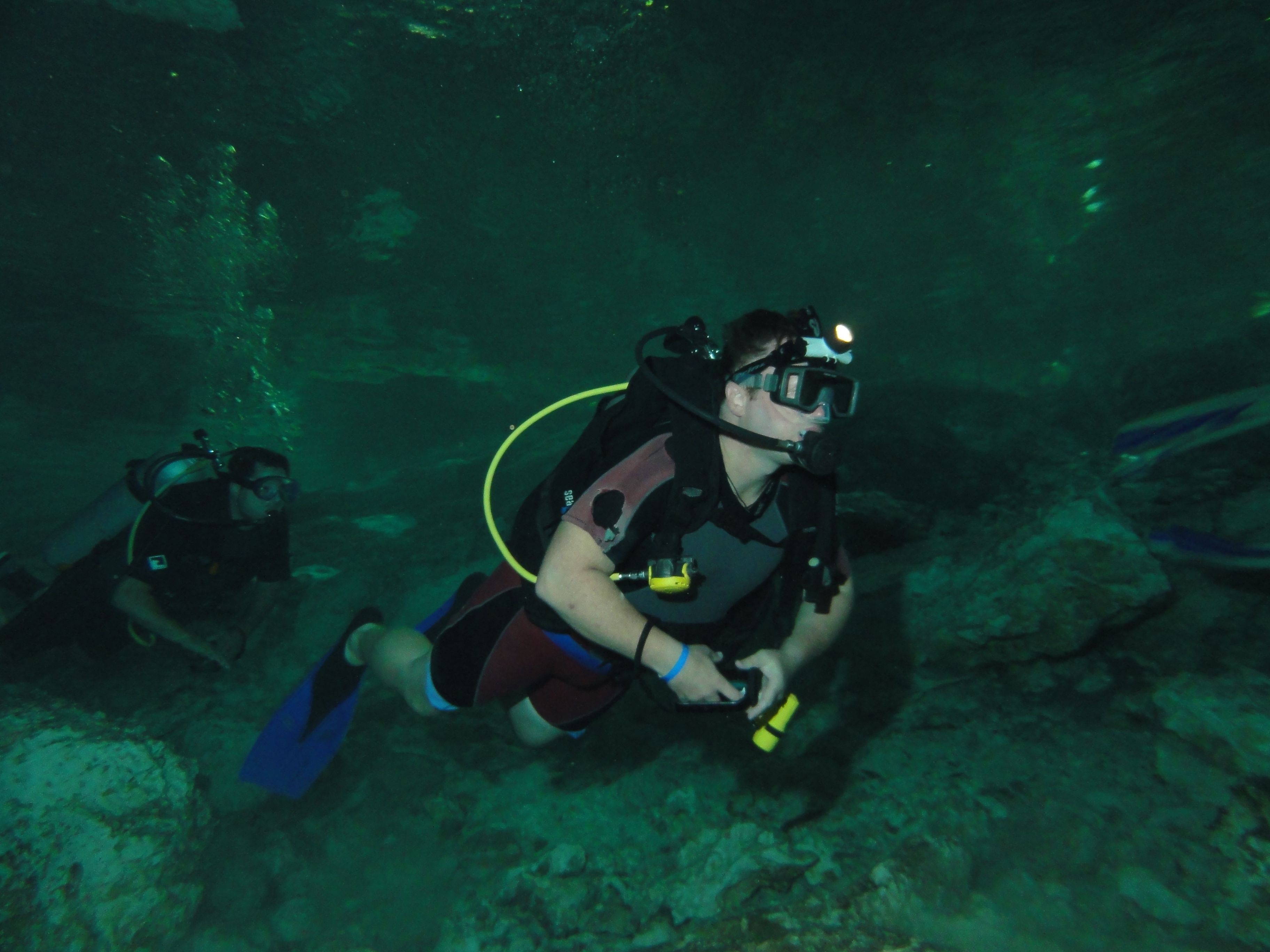 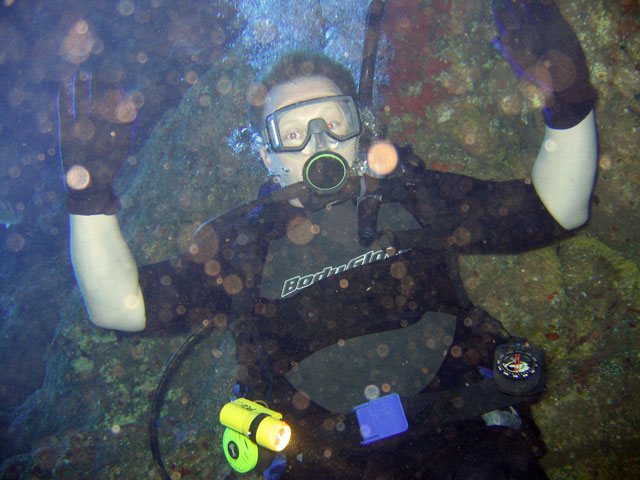 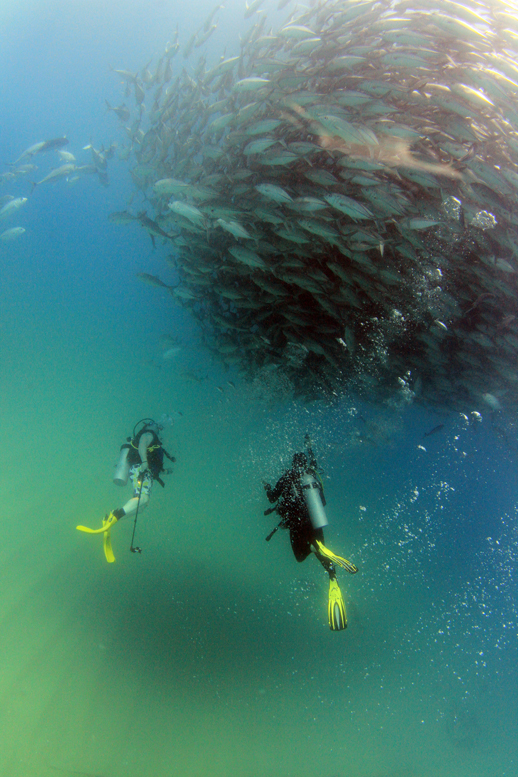 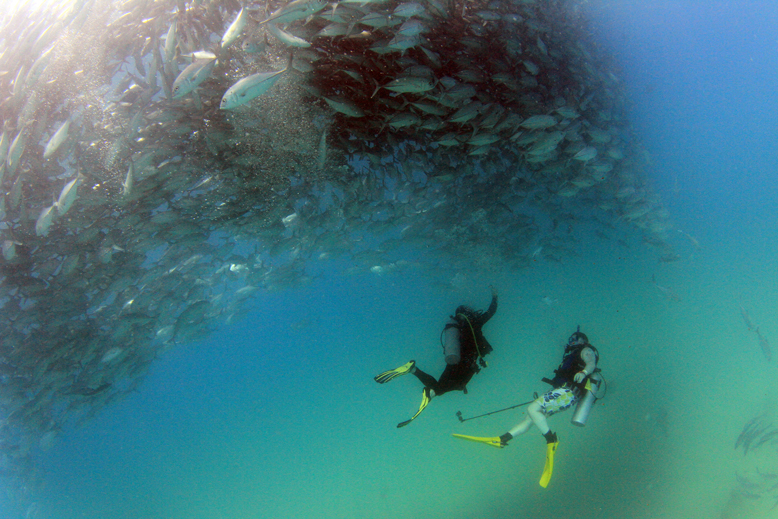 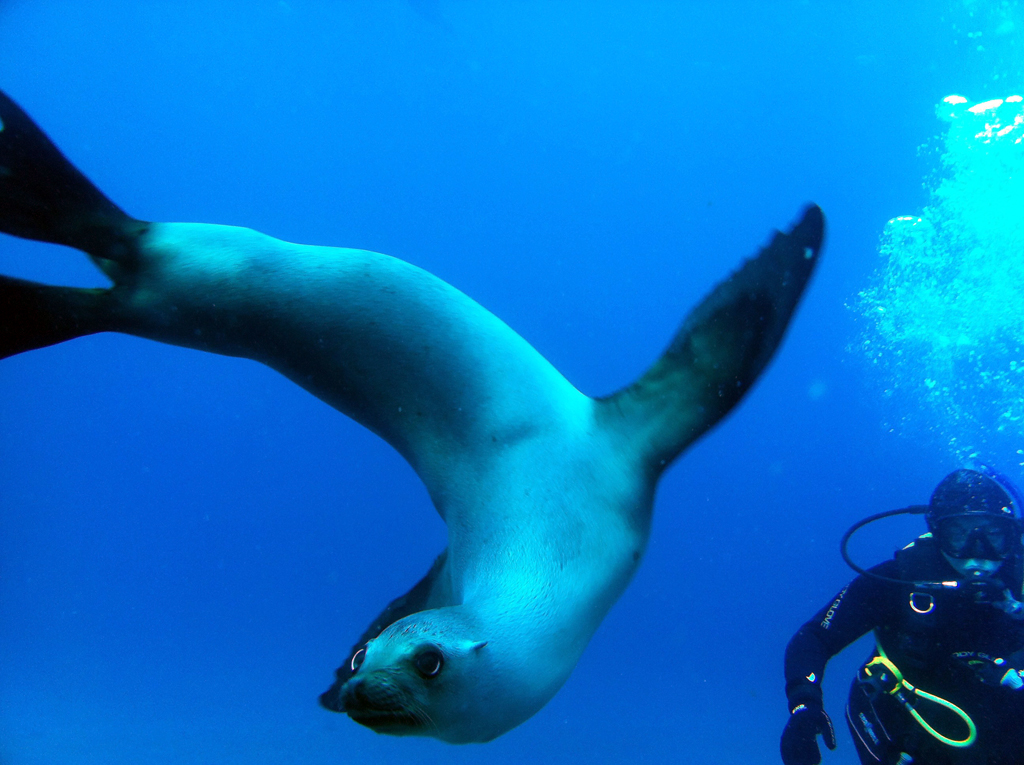