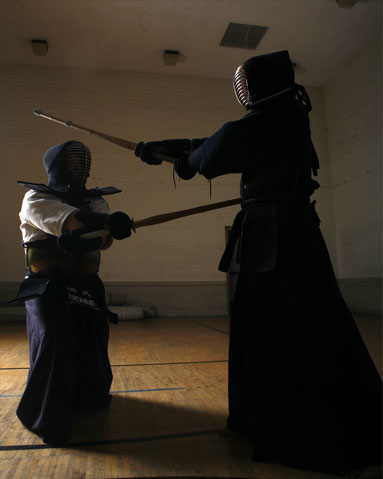 Above: 2009 Dante (left in white) demonstrating Kumdo (prior to joining AUSKU)

In early 2007, Dante began his training in Korean Kumdo in Los Angeles under the tutelage of Inkee Lee 사범님 (7th Dan). As part of the Jochun Kwan dojo and US Kumdo Union (USKU), Dante was part of the migration to the All United States Kendo Federation (AUSKF) in 2009. Below are a few select photos from that early era in Dante's Kumdo/Kendo career. 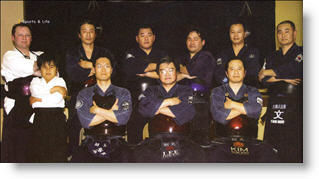 Above: 2007 Dante (left/above in white) with USKU Hollywood Kumdo team (prior to joining AUSKU in 2009)

Below are a few links to articles on Pre War Kendo (Kenjutsu) as taught in occupied Korea (a.k.a. Kumdo). These articles discuss the techniques and history of the Budo art of the (13) Japanese Sword fighting schools that were taught to the Japanese Military and Police, then later combined to create the modern day Sport of Kendo.

In the early 80's, Dante trained under 5th Dan Bill Hall and earned his Black Belt certificate in Korean Tae Kwon Do. 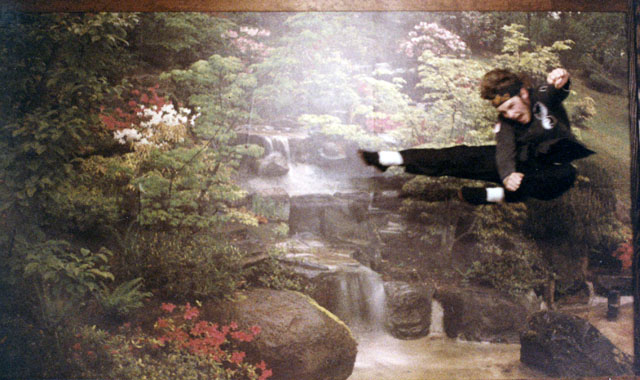 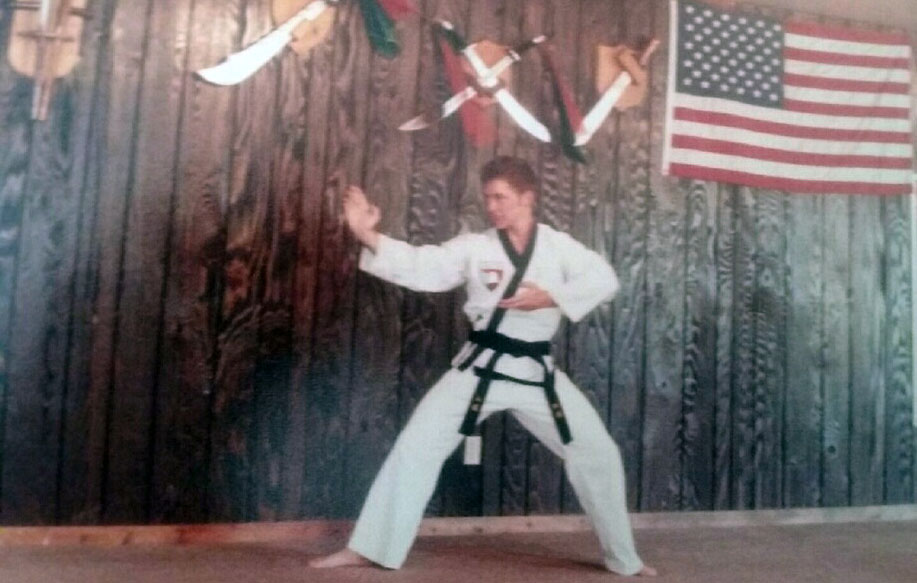 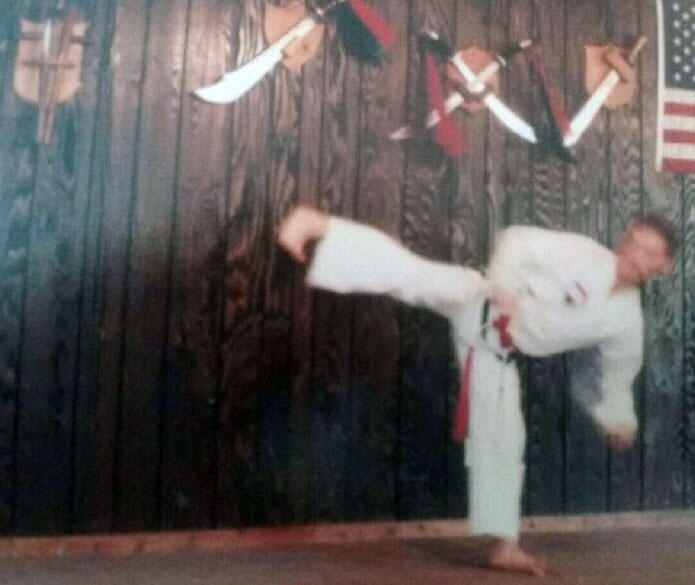